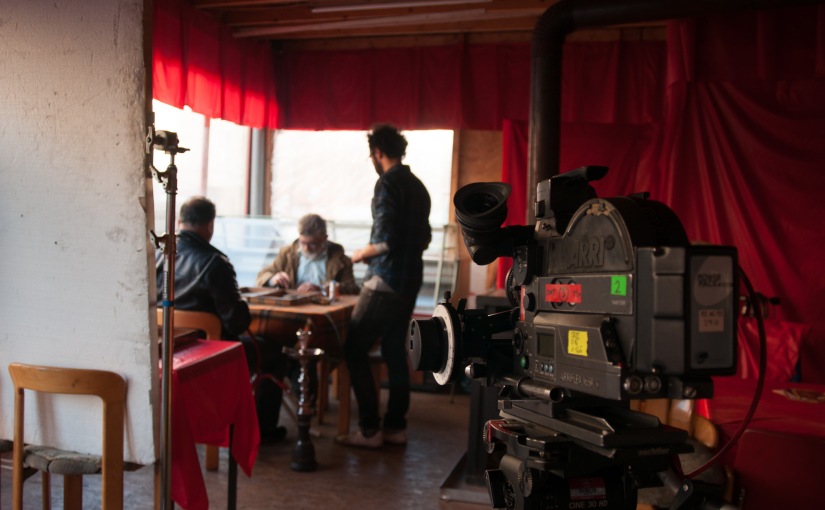 Khaled Jamal Mzher (Khaled Nawal), Born in Damascus in May 1984.

Graduated from the Institute of Dramatic Arts in Damascus in 2007.

In 2012 the German Film and Television Academy in Berlin (dffb), directing department.

Since May 2015 a recipient of The German Academic Scholarship Foundation  -Studienstiftung des deutschen Volkes.